* In response to COVID-19, we are handling business online. Read More 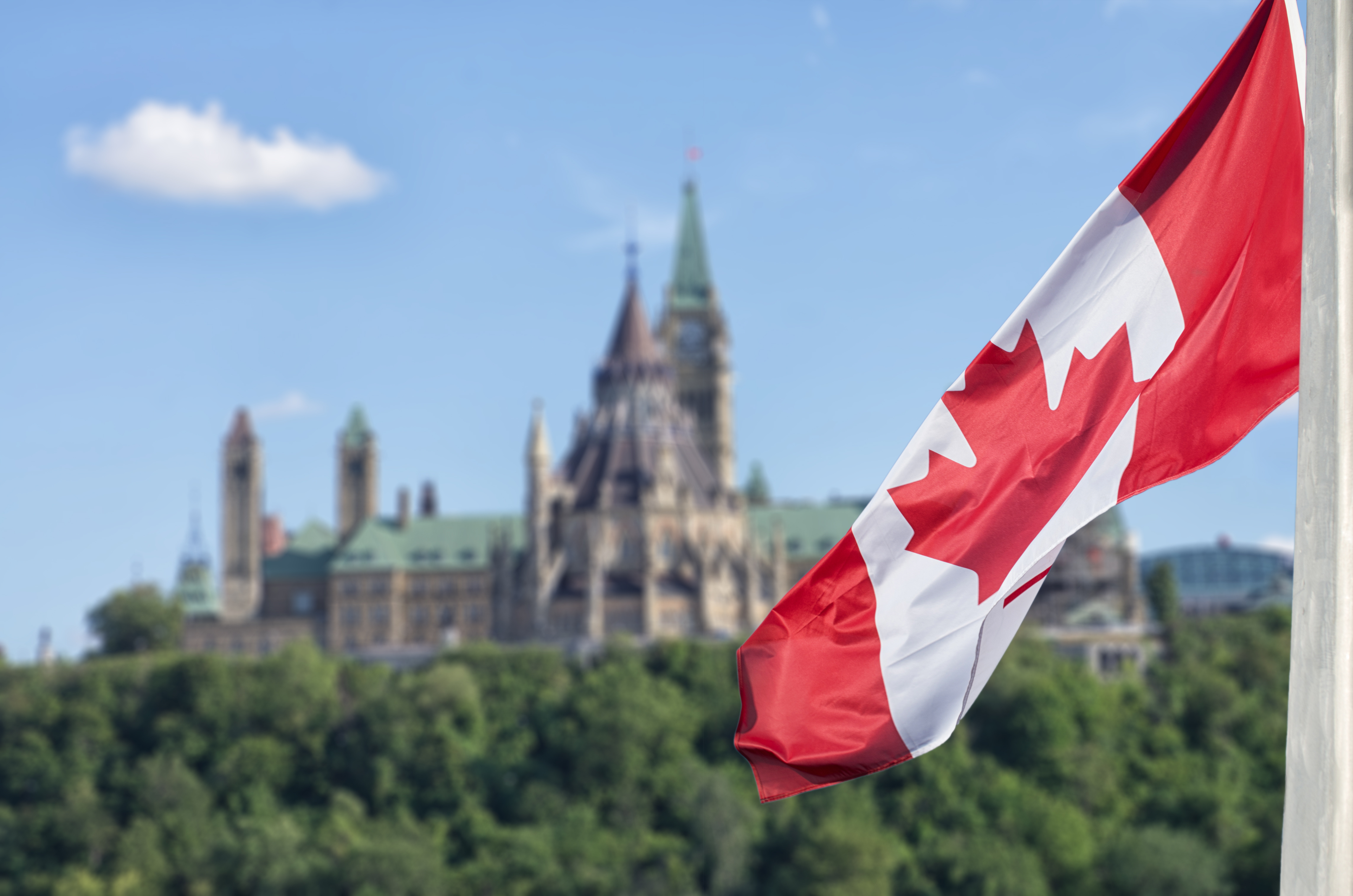 Bill C-208 is an amendment to Canada’s Income Tax Act that changes the way that shares transferred to family members are taxed.

Before this amendment, transferring shares to children or grandchildren were taxed at a significantly higher tax rate than if a business was sold to another buyer. This essentially meant that you were charged a premium for keeping your family business in the family.

There has been a lot of confusion around Bill C-208, where although the bill received Royal Assent on June 29th, Department of Finance officials said that the legislation would not take effect until January 1, 2022. This has raised issues as this bill should have been in effect as soon as it reached Royal Assent in June.

Finance Minister Chrystia Freeland announced on July 19th that the bill had in fact become law.

The Opportunity for You

There are two important changes that were made to Canada’s Income Tax Act that effect small business owners, owners of family farms, and fishing corporations:

Business or farming assets can now be split more easily between siblings and will not require as much liquidity from the siblings to pay taxes.

Families now receive the same tax treatment on capital gains as they would if they were to sell to another buyer. This removes the tax premium that was in place previously.

These two changes present an opportunity for small business and farm owners to save hundreds of thousands in taxes with the proper tax planning in place.

“The dream of building a successful small business and passing on the fruits of that labour to the next generation is of great importance to so many Canadians. Our government shares and supports this aspiration. We fully support genuine intergenerational share transfers and regret recent uncertainty that we have caused. Bill C-208 was voted on by Parliament and received Royal Assent. The law is the law. Our concern is with technical elements of the bill that could unintentionally present opportunities for tax avoidance. The amendments we intend to bring will honour the law passed by Parliament, make sure everyone pays their fair share, and support the families and small businesses that keep our economy, and our communities, strong.”

Why You Need to Act Fast

The confusion surrounding the rollout of this bill has resulted in the Federal Government announcing that there will be changes made to the bill on November 1st. This could result in some of these opportunities being more restrictive then how they are currently laid out. Business and farm owners should act quickly to save as much as possible. Tax savings could range from $100,000 to $1,000,000, depending on facts and circumstances.

Book a consultation today to discuss your options.

Subscribe to receive our Free 10 Day Digital Strategy Course.
By click subscribe you are agreeing to receive future correspondence from BluePrint CPAs. Unsubscribe at any time. 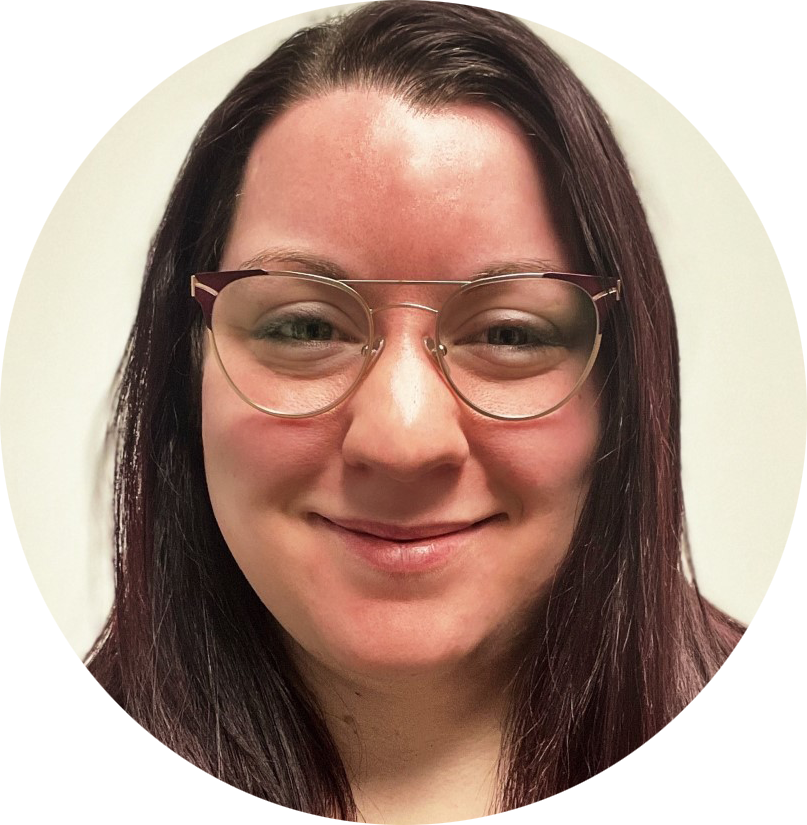 Rebecca is a Web Designer at BluePrint CPAs. She is a graduate of St. Clair College’s Internet Applications and Web Development Program and has worked as a freelance web designer before joining the BluePrint team.

BluePrint CPAs is a management consultancy that simplifies digital, financial and talent strategies. Our team helps entrepreneurs and their teams grow profitable and modern businesses. 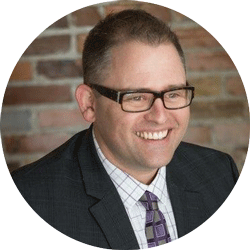 Kit Moore, is an entrepreneur that simplifies digital strategy for other business owners. The team at BluePrint CPAs can assist you with web design, development, analytics, management systems and, more importantly, your overall business strategy. The toughest part of digital transformation is re-training your team - and we have pros to help with that as well.
‍
BluePrint CPAs is a management consultancy that simplifies digital, financial and talent strategies. Our team helps entrepreneurs and their teams grow profitable and modern businesses.

Kit Moore, is an entrepreneur that simplifies tax and financial strategy for other business owners. The team at BluePrint CPAs can assist you with financial technology, tax strategies, mergers & acquisitions, succession & exit planning and, more importantly, your overall business strategy.
‍
BluePrint CPAs is a management consultancy that simplifies digital, financial and talent strategies. Our team helps entrepreneurs and their teams grow profitable and modern businesses. 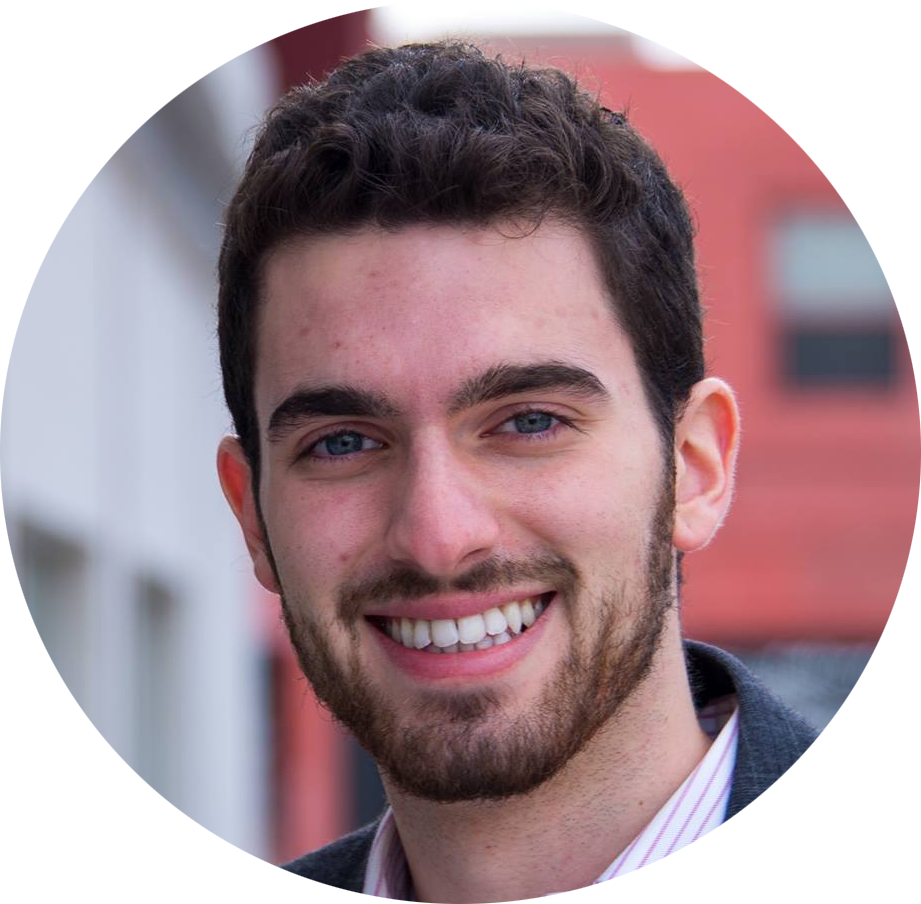 Joe is a Senior Associate, Strategy Consulting at BluePrint CPAs. He is a recent graduate of the MBA Program at the Schulich School of Business and has most recently worked for Bayer Inc and the Ford Motor Company of Canada. His experience in marketing, sales, and human resources spans various industries including hospitality, logistics, life sciences and automotive manufacturing. Joe loves working with entrepreneurs to develop their digital strategies and help them grow their business.

BluePrint CPAs is a management consultancy that simplifies digital, financial and talent strategies. Our team helps entrepreneurs and their teams grow profitable and modern businesses. 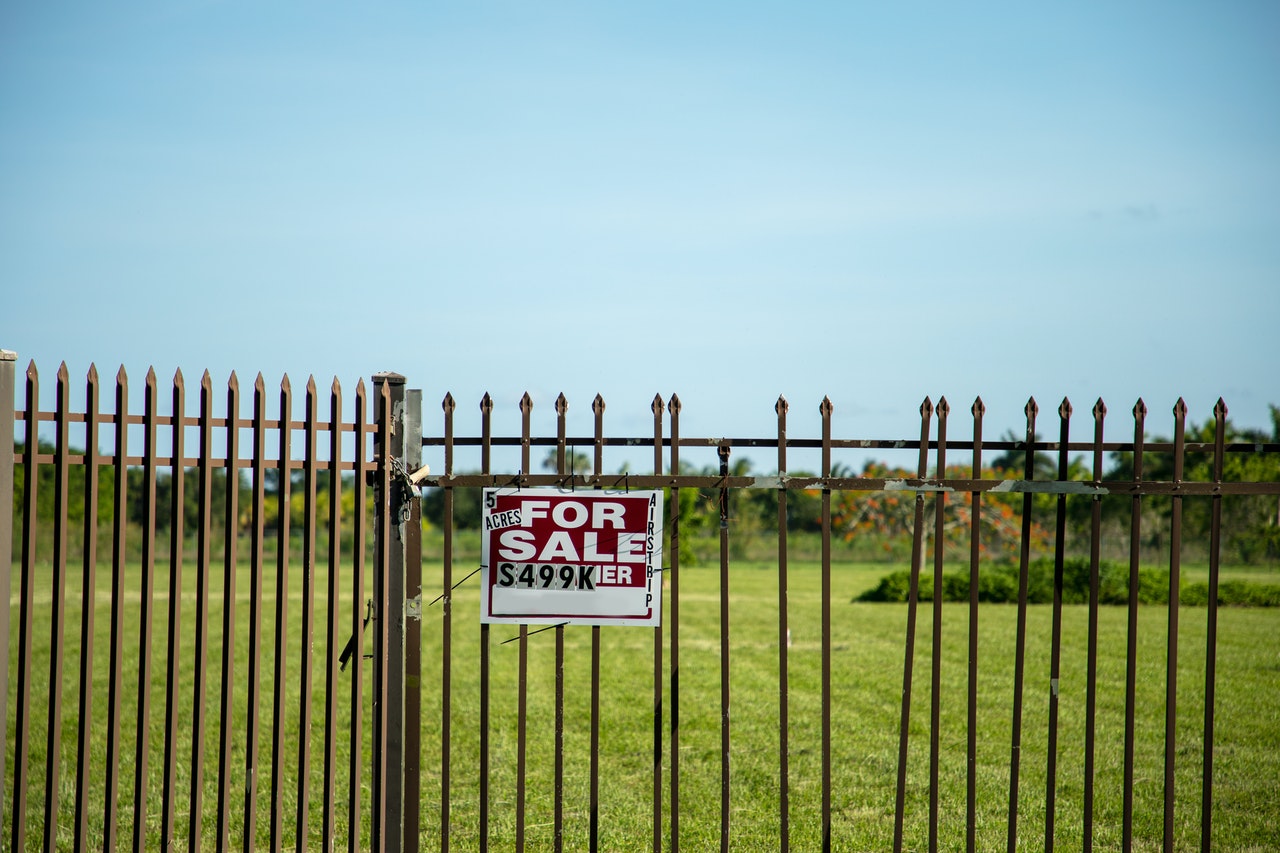 I Want To Sell My Business, Where Do I Start? 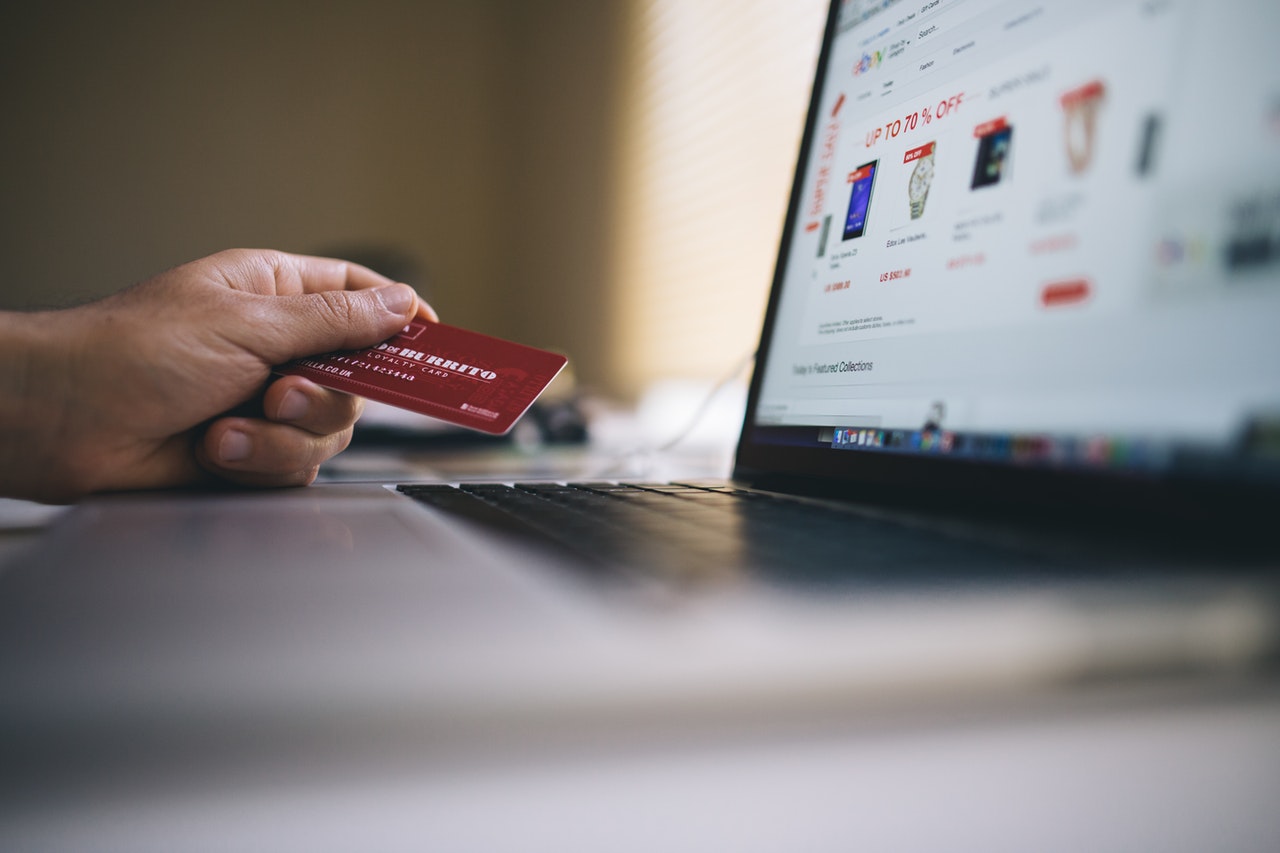 How to Build Trust with Customers Online‍ 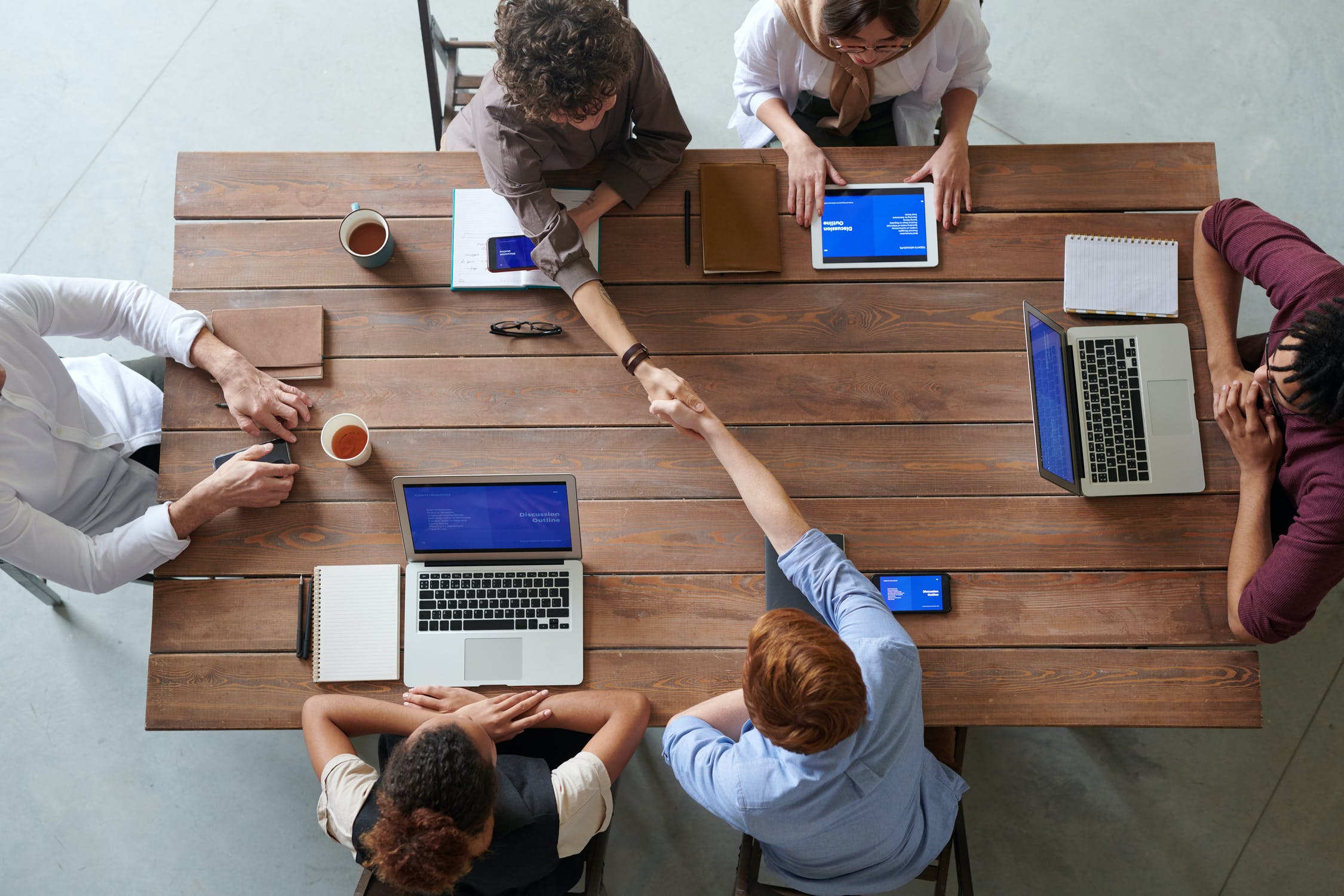 Valuation Multiples: How Can I Grow the Value of My Business?